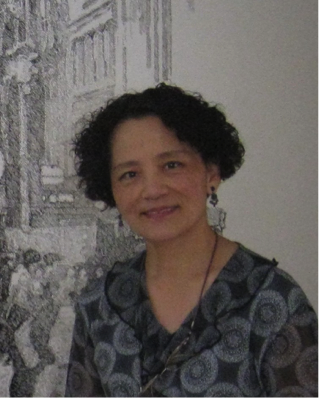 Pei Pei He is fascinated by the movement of people and traffic in urban space and the rhythm of city life. Pei Pei He depicts the urban cityscape in Melbourne and Sydney through her meticulously crafted photorealistic black and white oil paintings.