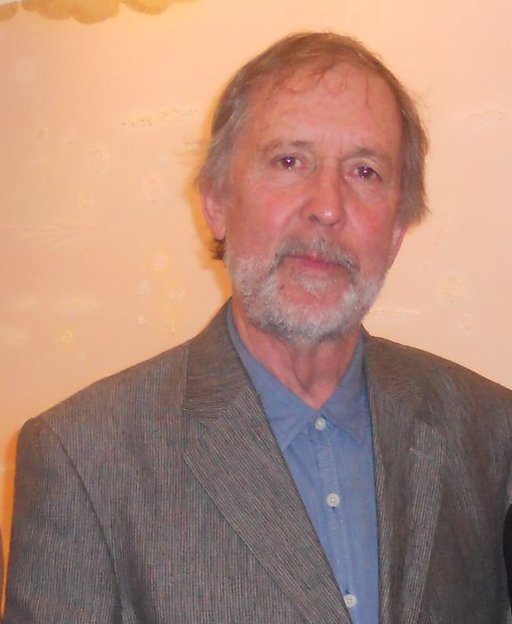 His heritage of country gave him a connection and love of wilderness, especially reinforced by the spirituality of his indigenous heritage. When Max MIller was young, he came into contact with the romanticism of early Arabic writing & poetry, and also became aware of the importance of art and culture of China, Japan & India, partly due to his travel and many visits to the British Museum, Victoria & Albert Museum and studying at an art school close to the National Gallery, London. Max Miller loves detail and spirituality of nature, both in the microcosm and the enormity of space, the awareness of the evolutions of all things past, present & future.  He sees no reason why he should separate his studies of natural things and that of his abstract world.  To him they are all of the same. Miller travels to inland Australia whenever possible each year and greatly love these voyages, which to him are mystic rambles.  The travel and living in the bush are very, very special to him.

Max Miller is an Australian artist who has studied extensively both in Australia and internationally including the Julian Ashton School, the East Sydney Technical College, the American School of Arizona in Florence, the Hammersmith College of Art in London as well as completing a graduate diploma at St Martins College of Art, London. In 1978 he received the Victorian Arts Board grant to study at printmaking and papermaking workshops in Europe and Japan. Miller has exhibited widely in both solo and group exhibitions in Australia and overseas. He has won numerous prizes including Art Gallery of N.S.W. Wynne Trustees Watercolour Prize twice with the latest one in 2015 and he was a finalist in the Wynne Prize at Art Gallery of NSW in 2015 & 2016 .  His work is in the collection of various public institutions including National Gallery of Australia, Australian National University, High Court and Parliament House, Canberra, New England Regional Art Museum and Artbank. Miller has produced print editions for other artists including Lloyd Rees, John Olsen, Arthur Boyd and Frank Hodgkinson.