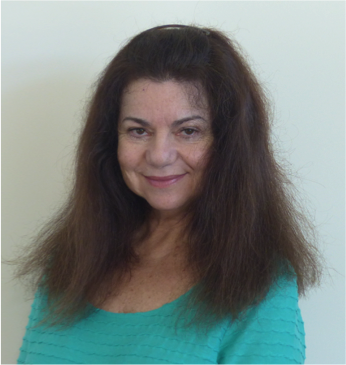 Jacqueline Balassa is inspired by the calm beauty and “magical” quality of Early Italian Renaissance paintings, delicately balanced between the real world of observation and the inner world of the imagination. She aims to achieve these in her own work. Jacqueline Balassa’s paintings and etchings reflect the colours, light, forms and patterns of the changing seasons and times of day. Her process involves a complex but intuitive translation informed by the Renaissance art she loves.

Congratulations to Art Atrium artist Jacqueline Balassa for being a Finalist in the Hornsby Art Prize.