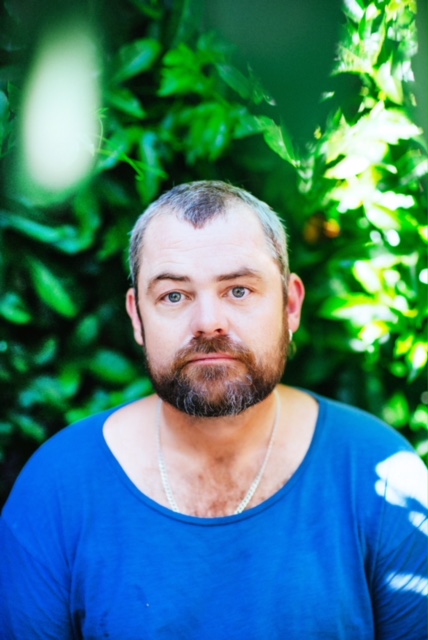 Imagine living in a country where the constitution does not yet recognise the first peoples of the land. Yet at all important events, it is protocol to have either a welcome or acknowledgement of country to recognise Aboriginal custodianship.  As the audience listens in silence they are quietly thinking about the event, the wine and the nibbles.

So do we question this contradiction? I feel beyond confused and embarrassed about the paradox found in a country whose history is maintained with untruths.  Our Black history is not publicly recognised nor acknowledged.

Through this series of art works I remind the viewer to remember the frontier wars.  Wars that were not publicly recognised and were not given status, statues, markers or public days of mourning.

I have produced a series of weapons (Bundies) using traditional techniques and materials thereby practicing culture.  The weapons are decorated with contemporary comic symbolic words and font that makes the meaning and use of the weapons clear to all.

I have painted a compilation of abstract landscapes adorned with comic text representing the battles that occurred between Aboriginal people and the colonisers.  These paintings are an attempt to uproot the lie of terra nullius.  The comic text draws the viewer into the excitement of war.  The painting then progresses to the sorry landscapes.  “Sorry” has become an identified Aboriginal word, we even have a public day of mourning holding its name.

Chico Monks was born into a world of creativity, both parents teaching and practicing artists. From the moment his life began, he was encouraged to communicate through art, creative expression an intrinsic part of everyday life. With all of his immediate family being artists, there was no other way to explore the reason for being.

As a boy, Chico Monks was exposed to the diversity of the globe early, living in Europe & the UK for 2 years. That was in stark contrast to his Australian home, a backdrop of rainforests and natural habitats. Those extreme environments made for a great platform to base Chico Monks’ art, his talents being recognised early with his acceptance into ‘Art Express’.