A Summer Sojourn at Art Atrium 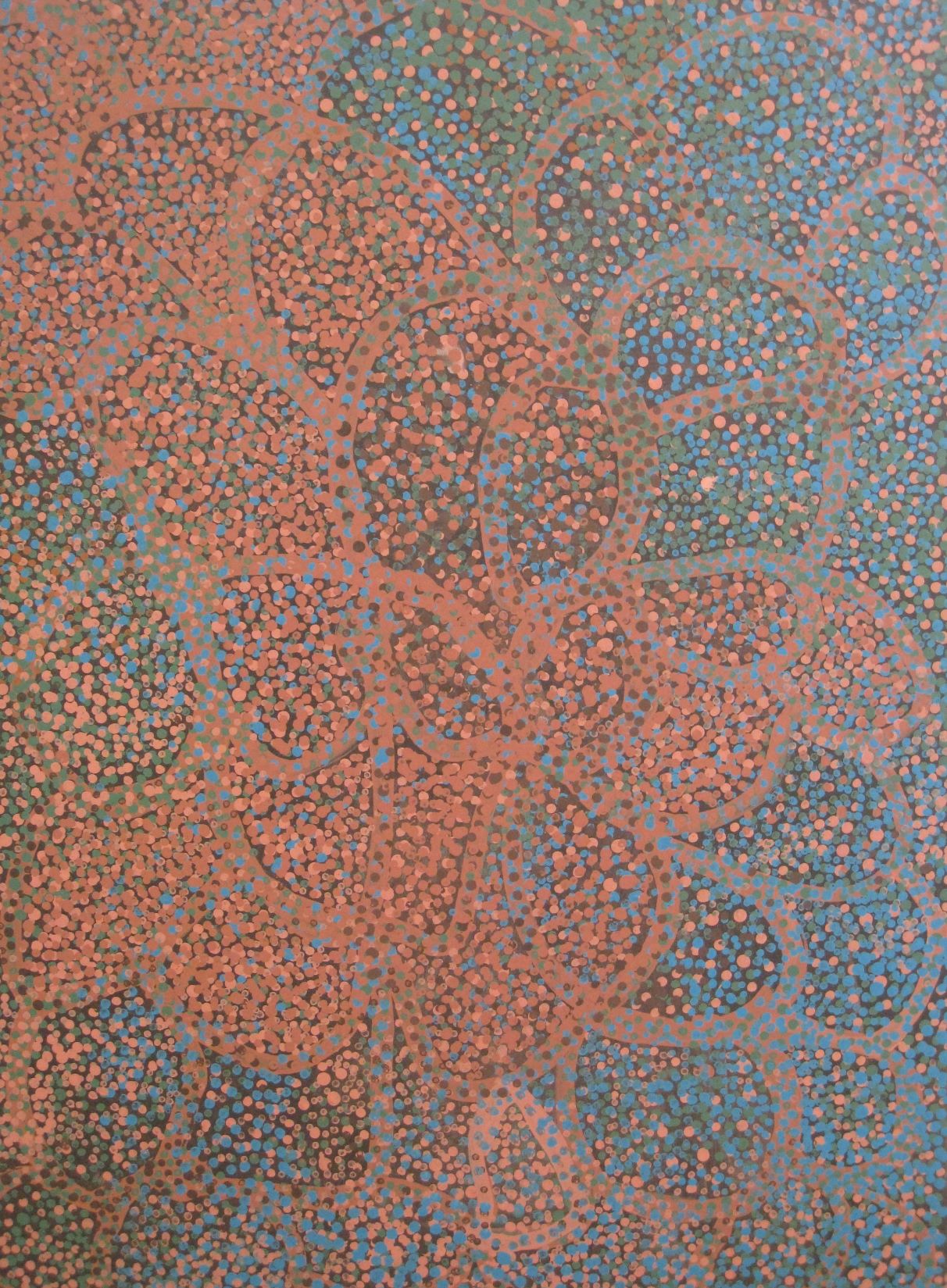 A SUMMER SOJOURN AT ART ATRIUM

“Summer Sojourn is a continuation of the theme of our inaugural exhibition, Transcendence – Reflections of an East West Fusion. At Art Atrium we are always interested in the wide range of cultural influences on our artists. Summer Sojourn extends our exploration of the interplay between Asian and Western art to include other contemporary Australian and Indigenous artists,” Art Atrium director Simon Chan said.

The exhibition will be launched by Dr John Yu AC, a distinguished pediatrics doctor, academic and former Australian of the Year. Dr Yu is also a member of the Board of Trustees of the Art Gallery of New South Wales and Chairman of Vis Asia, an organisation promoting interaction and exchange in the visual arts of Asia. He is an Honorary Associate of the Powerhouse Museum and from 1992 to 1996 served on the Museum’s Board of Trustees.

“Dr John Yu’s active promotion of Australian art in addition to his keen interest in Asian art lends itself very well to the theme of Summer Sojourn. His outstanding contribution to the Australian art scene is hugely inspirational and we are delighted Dr Yu will open our exhibition,” Art Atrium director Simon Chan said.

Art Atrium is about exceptional art. It seeks to achieve this objective through a commitment to artists with promise and potential as well as investment quality works. Founded in 2009, Art Atrium specialises in contemporary Australian and Aboriginal art and is a strong advocate for cross-cultural collaboration. The art gallery’s philosophy advocates art not just as a reflection of modern living but an expression of future possibilities. For more information about Art Atrium, see www.artatrium.com.au

Dr Yu has made important contributions in many other areas and his interests extend widely beyond medicine. In recognition of his expertise in the decorative arts he has been made an Honorary Associate of the Powerhouse Museum and a Trustee of the Museum of Applied Arts and Sciences. He is a member of the Board of Trustees of the Art Gallery of New South Wales and Chairman of VisAsia, an organisation promoting interaction and exchange in the visual arts of Asia. He has served on the National Boards of Musica Viva and the Starlight Foundation and on the Committee of the Penrith Regional Gallery. He was appointed to the National Australia Day Council in 1996. Dr Yu was appointed a Member of the Order of Australia in 1989 and was named Australian of the Year in 1996. He was appointed a Companion of the Order of Australia in 2001.