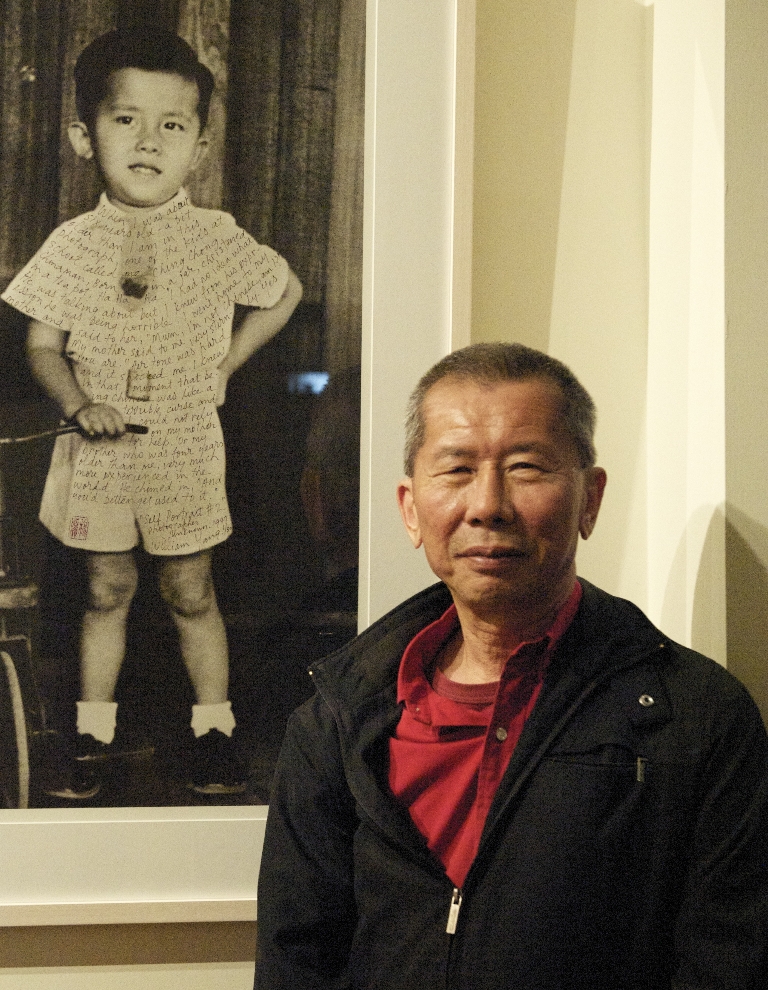 William Yang was born in North Queensland in 1942. In 1977, his first solo exhibition, Sydneyphiles, caused a sensation because of its frank depiction of the Sydney gay party scene.  In the mid-eighties, Yang began to explore his Chinese heritage, which had been lost to him by his complete assimilation into the Australian way of life. His photographic themes expanded to include landscapes and the Chinese in Australia as well as his visits to China. In 1989, Yang began to perform monologues with slide projections. The use of performance theatre through the slide shows became his favourite way of exhibiting his work.

‘My photographic work is in the documentary or photo journalist tradition in that the content of the images are of things I’ve seen and recorded rather than images I’ve invented. They are not purely documentary images existing in their own right since I have developed a story or text around many of them and this is as important as the image itself. I do performance pieces in the theatre where the stories are autobiographical so the self-portrait is a form that is compatible with my performance pieces.

I was brought up as an assimilated Australian and had to claim my Chinese identity which had been denied and unacknowledged. Some of the themes of my work are family, my Chinese Australian identity and cultural identity in general. Part of this process of discovery has been my visits to China, which I found visually alluring.’