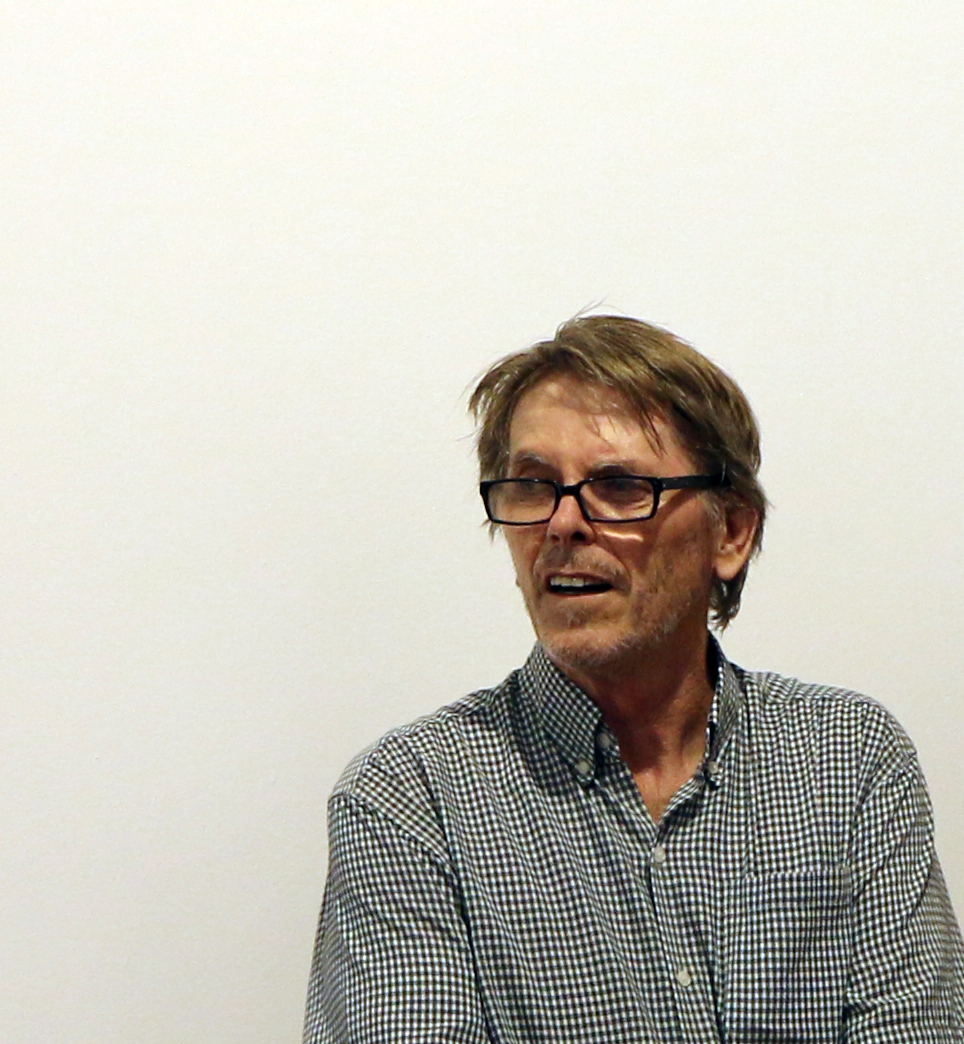 The subject of a picture can be hard to identify. An obvious image could be the armature of an esoteric consideration. Emotion caught in paint as it describes a mundane scene might be the subject. It seems to me that the subject is a pattern. Something like a map of the space between order and chaos that harbors an invitation to change.

I wondered if such a pattern could be expressed as a mathematical equation? It can, it’s called a binomial expansion, a triangular array of numbers generated by successively adding two preceding numbers in a sequence that begins with one and an assumed zero.

More interesting than the mathematics of the pattern is the fact that it has hypnotised people living across the disparate cultures of recorded history. The pattern seems to describe the passage from nothing to many and from unknown to known. An early rendering in 1303 by Chu Shi Chieh described it as the “Jade mirror of the 4 unknowns (heaven, earth, man and matter). In this poetic dimension the equation or code generates a giddying labyrinth.
A reciprocal code presents a contraction charting the road back to order but from a vantage point with in the labyrinth tangible destinations become possible.

These pictures then are an attempt to draw such a space.

Tony Twigg have had 57 solo exhibitions since he began exhibiting his paintings in the 1970’s. Allied to this work there have also been collaborative performance works presented as puppetry, film and dance. The most recent, Life Still was performed by Anca Frankenhauser and Patrick Harding-Irma in collaboration with Stephanie Burridge at Annandale Galleries, Sydney in 2016.

Tony was born in Brisbane, studied art at Alexander Mackie College of Advanced Education, completed his Master of Fine Art in 1985 and is currently living in Sydney.

A chance visit to Manila in 1995 began an ongoing engagement with the city, the Philippines and a culture simultaneously accessible and outside the parameters of Australian life. Periods of time spent living and working there have lead to travel through South East Asia, exhibitions in Manila, Kuala Lumpur and Singapore and commissioned projects across the region.