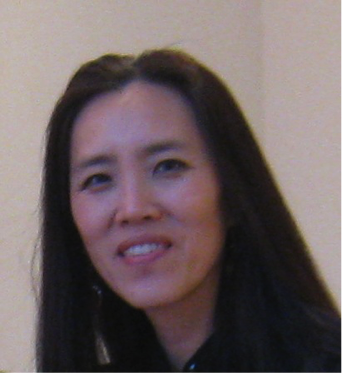 Tianli Zu’s solo exhibition at Art Atrium, Un-named, consists of hand cut paper works and sculptures, with the central theme throughout the exhibition incorporating the use of the shadow. In an effort to narrate Chinese folklore, she explores the simultaneously opposing and complementing polarities to manifest the notion of chance – that ‘nature’ and ‘artificiality’ are merely relative terms. Un-named explores the powerful interplay between negative and positive forces, yin and yang, against the backdrop of nature and today’s technology dominated world.

Tianli Zu lives and works in Sydney. She obtained her PhD and MFA at the Sydney College of the Arts. Her early art training includes BFA from Central Academy of Fine Arts, Beijing, China. Zu was a Finalist in the Archibald Prize in 2015 and was included in the Salon Des Refuses at SH Erwin Gallery in 2016. She was also featured with her public art at Martin Place as part of the City of Sydney Chinese New Year Festival in 2016.