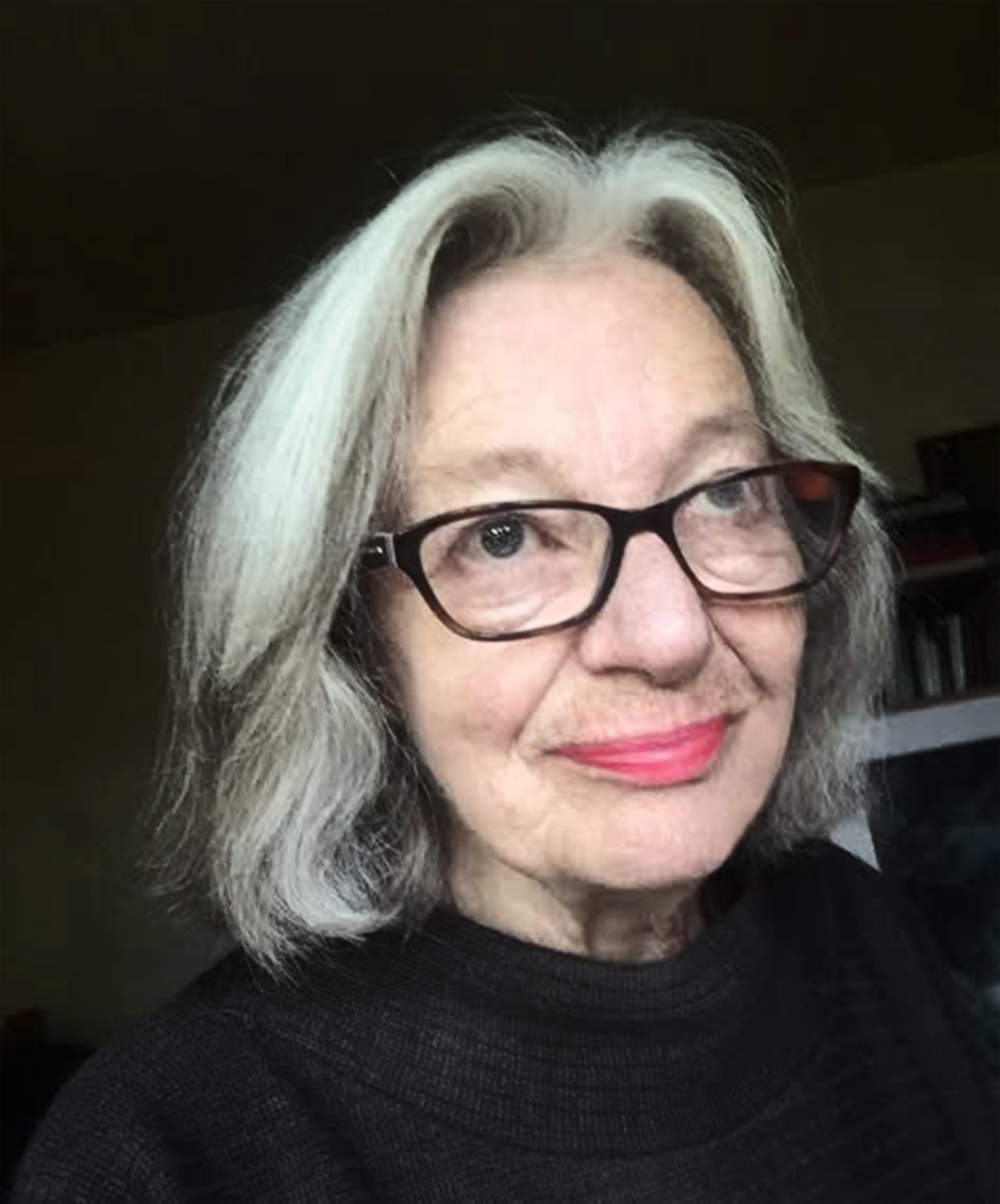 Pat Brassington is one of Australia’s most highly respected and influential artists working in photo-media.

With a career spanning four decades, Brassington has become well known for her incisive ability to infuse the familiar with the fantastic.

Unexpected juxtapositions are rife in her images, taking form through collage. Drawing from an archive of her own black and white photographs, found imagery and objects, she works to alter and shift what is recognizable, aiming to pitch her images “just off the verge of normality, into those dense patches where the commonplace goes awry.”

Brassington often conflates opposites – human and animal, shock and the banal, attraction and repulsion – perhaps asking us to consider the delicate balance between these constructs. In spite of walking this thin line, Brassington’s works remain seductive. With a lightness of touch, gentle humour and a deft use of colour she creates works and worlds where the senses prevail.

Her practice is informed by an interest in surrealism, feminism and psychoanalysis

This year she received the Australia Council’s Visual Art Award and in 2017 she was awarded the inaugural Don MacFarlane Art Prize. A major survey exhibition, Pat Brassington: A Rebours, was held at the Australian Centre for Contemporary Art, Melbourne in 2012 and toured Australia and New Zealand until 2016. Brassington’s work has also featured extensively in major exhibitions, including Lurid Beauty: Australian Surrealism and its Echoes at the National Gallery of Victoria (2016); NEW13 at the University of Queensland Art Museum (2013); the Adelaide Biennial: Parallel Collisions (2012); Feminism Never Happened at the Institute of Modern Art, Brisbane (2010); the Biennale of Sydney (2004); World Without End – Photography and the 20th Century at the Art Gallery of New South Wales (2000) and Fotokunst Australien, Berlin (2000).

Pat lives and works in Tasmania where she studied printmaking and photography at the Tasmanian School of Art, University of Tasmania in the late 1970s-early 80s. She is represented by Arc One Gallery, Melbourne and Bett Gallery, Hobart.