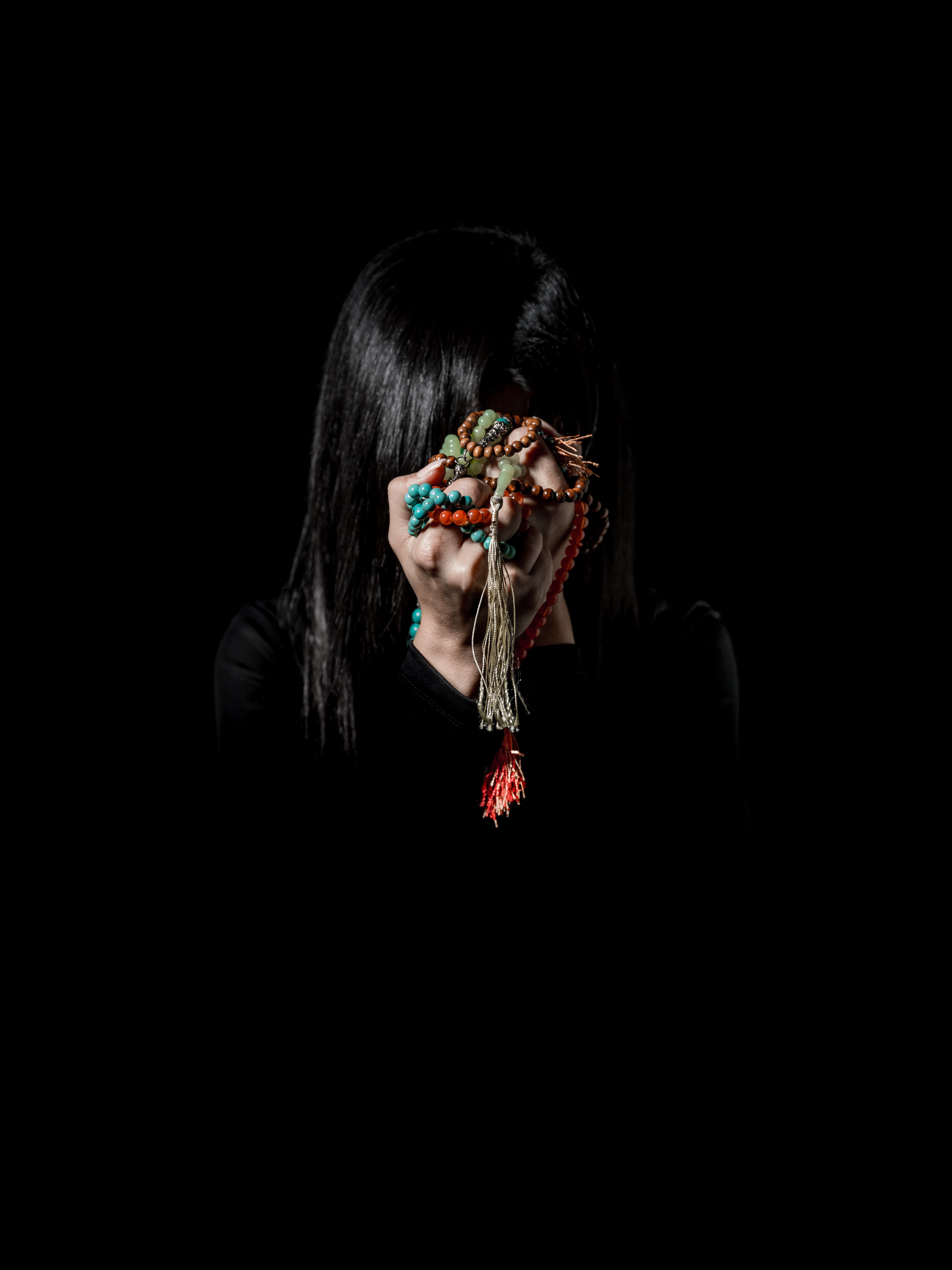 Nasim Nasr’s art practice, utilising multiple channel video, photography, performance, installation, 3D objects and sound, over the past eight years since relocating to Australia from Iran—presented nationally and internationally—has attempted to highlight the complexities within contemporary notions of interchangeable identities and cultural difference, as experienced between her past and present cultures and homelands. In considering the inherent contradictions and ambiguities within how objects and actions have sustained different meanings, and how multiple interpretations impact upon contemporary perspectives, her practice seeks to establish a symmetry or counterbalance of cultural and intellectual separation between West and East.

Recently Nasim Nasr restaged the performance Women In Shadow, for Sherman Centre for Contemporary Ideas Fashion Hub 2018 at the Museum of Applied Arts & Sciences, Sydney; its original presentation was at the Australian Experimental Art Foundation, Adelaide, in 2011.

33 Beads engages with cultural experiences through the compulsive, predominantly male habit of handling traditional prayer and non-prayer beads (what the West refers to as “worry beads” and in the Middle East “tasbih”) in response to the fluctuating conditions of being worried or unworried about major life issues and concerns.

Social, political and intellectual forces that shape contemporary society are inevitably fraught with confusion and uncertainty. Questions are plentiful, answers are few.

The photo series 33 Beads with its double and multiple female hands compulsively mould the beads, seeking to deny their cultural meaning, presenting the question whether to keep the male tradition or break it down.

The tension between the female hands and the worrybeads suggests an unspoken metaphor, to hold on to one’s past or to let it go, sensing the cyclical and infinite nature of the human condition.