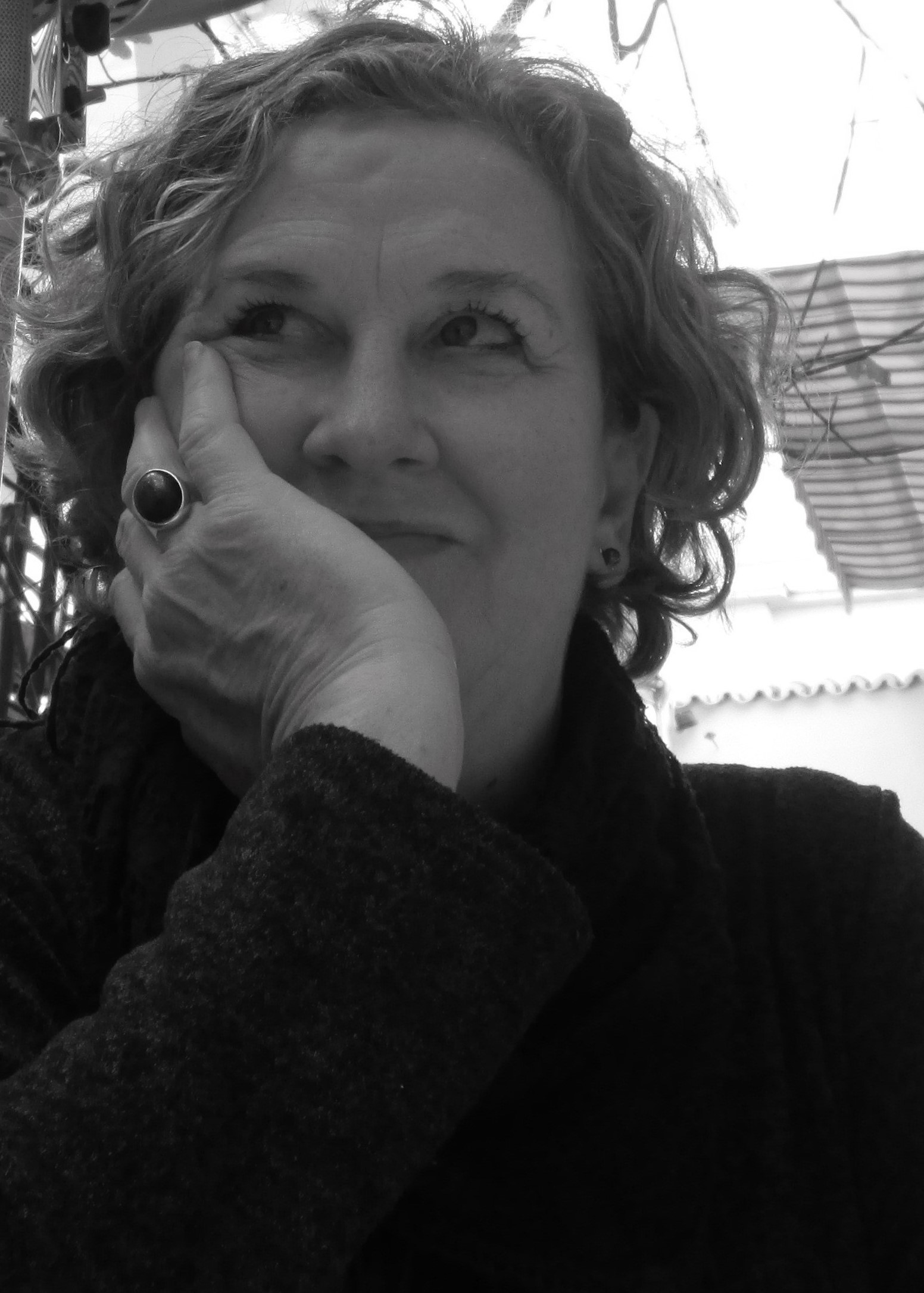 Maryanne Wick graduated from the National Art School in 2001. In the same year, she went to live and work as an artist in South Korea and China, where she spent five years immersed in North Asian art and culture. The experience proved invaluable to her as an emerging artist and continues to influence her work today.

Reflecting the cultural, historical and natural riches of her experience, Wick will intuitively make a connection to her surroundings, then quietly respond. Primarily a tonal painter, she draws attention to the exquisite and the unusual, through her painting, drawing and printmaking. Her compositions are formed and flavoured by handmade ceramics, exquisite finds from nature, historical artefacts, ubiquitous household objects and various collectibles acquired over time.

Wick accepts that her compositions will always be evolving as she follows the different paths along which her subject can take her. According to the artist, ‘throughout the years, I have been exploring the diversity of the still life subject. Through no fault of their own, my compositions are always determined by my background, sense of place and surroundings’.

In recent years, Wick’s still life paintings have included the endearing antics and the plight of native Australian lizards and birds. Her work from Spain (2017-19), based on ancient Iberian artefacts, reveals the beauty of imperfection, created by the impacts of time.

Based on a true story, ‘Copito and the Lizard’ follows in the footsteps of the artist’s previous exhibitions ‘The Garden’ (2015) ‘Rock, Paper, Lizards’ (2013) and ‘Still Life and Saurian’ (2009). The thread through this survey exhibition, is a local cat, instinctively tempted into the artist’s garden and, inevitably, into her still life compositions, by a family of water dragons and the local native bird population.

Wick has lived and worked in Sydney, London, Beijing, Seoul, Hong Kong and Spain, where she was appointed resident artist at the Museo Municipal de Valdepeñas in Castilla La Mancha. An awarded artist, she has held solo exhibitions in Australia, South Korea and in Spain. Her work has been exhibited in over ninety group exhibitions and is held in private and public collections, both in Australia and overseas.