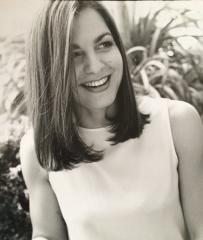 Liz is passionate about promoting our cultural and ethnic diversity and encouraging a more inclusive and harmonious society.

Her debut photographic exhibition, My Chengdu has come to fruition from her desire to share the story of people from diverse cultures, striving to encourage greater understanding and acceptance of one another.

Liz Deep-Jones believes, “We are citizens of the world and we can all make a positive impact to the lives of people living in disadvantaged circumstances. You can achieve your dreams as long as you are passionate, persistent, hard-working, believe in yourself and have fun trying to reach your goals.”